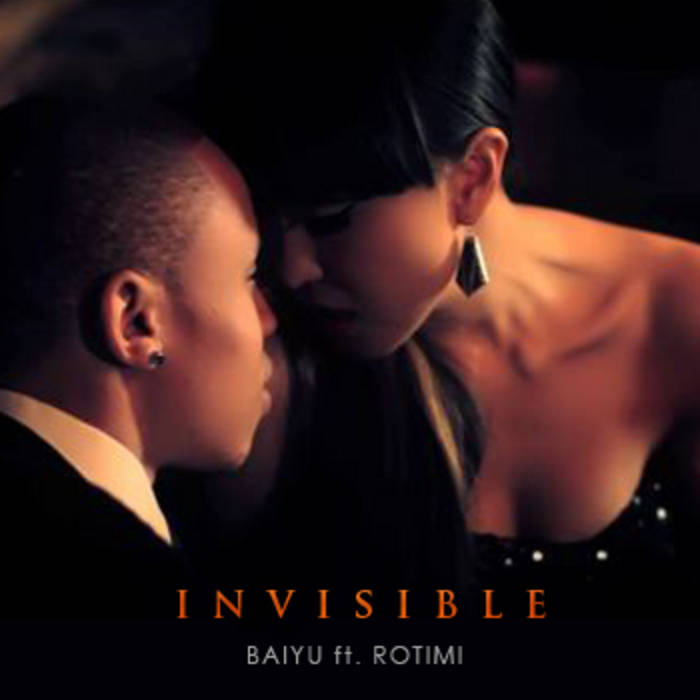 When two musical power houses collide, the cataclysm condenses into a single stroke of melodic genius. With the masterful touch of producer & songwriter Kaleb "KQuick" Rollins of Grand Staff L.L.C., thus is the birth of Invisible, a collaboration between artists Baiyu and Rotimi, wherein a blossoming romance is veiled with a sense of unrequited passion.

In preparation for her highly anticipated Summer release of a brand new project entitled Hunter, slated for the 13th of June, Baiyu is getting geared up through yet another visual created by director Eif Rivera. For this first video and second official single off of Hunter, Baiyu hit the studio and the set with Rotimi, whom more than a musician, is also an accomplished actor on Starz channel's award-winning television series BOSS, as well as the new face of T.I.'s AKOO line of apparel.

For additional information on both Baiyu and Rotimi, check the links below.