from Fan Fair by Baiyu 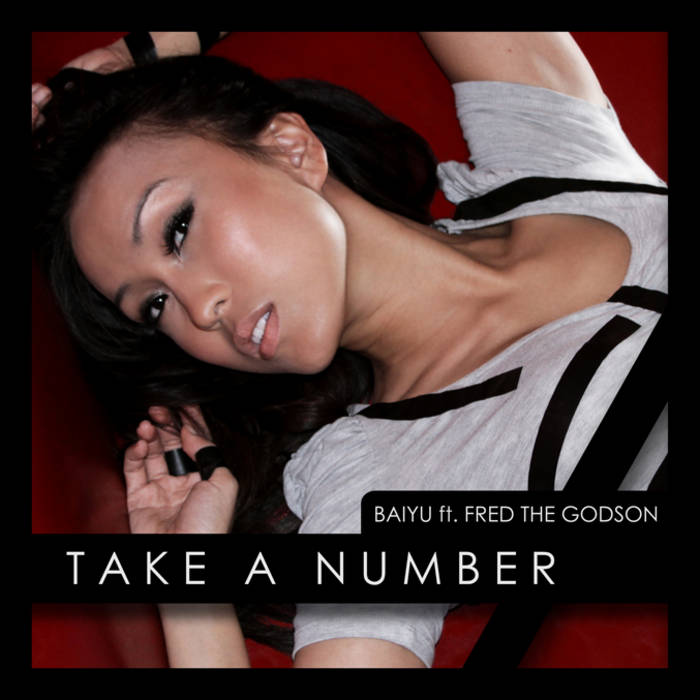 Having been born in Xiamen, China to musically gifted parents, Baiyu has been forging her path since prior to her arrival in the United States. In China, she learned to read and compose music at the age of six with little formal training, and sang in school choirs solidifying her confidence and love for music.

At the age of eight she and her family moved to Gaithersburg, Maryland. While in the DC area, her father gained popularity as a bamboo flute player. Simultaneously Baiyu’s interest in American music began to materialize. Before she learned English, female icons Mariah Carey and Whitney Houston captivated Baiyu. Even though she didn’t understand the words, the emotion and power from these soulful divas sparked a newfound romance in Baiyu for music.

This renewed focus, coupled with her adoration of music, kept her singing in school choirs from elementary to high school. Baiyu immersed herself in activities outside of music such as kickboxing, Chinese dance, ballet and modeling. As a model and actress, she has worked with Seventeen magazine, appeared in four independent films, and was a host for MTVu's hit show "The Freshmen" for three years.

Irrespective of her hopes to become an entertainer, she remained focused in her studies where she graduated in 2008 from the number one ranked Princeton University, where she was a member of the Black Arts Dance Company and a vocalist for the University's Jazz Ensemble.

Armed with intelligence, beauty, patience and ingenuity, Baiyu will pave the way for a new generation of R&B singers.